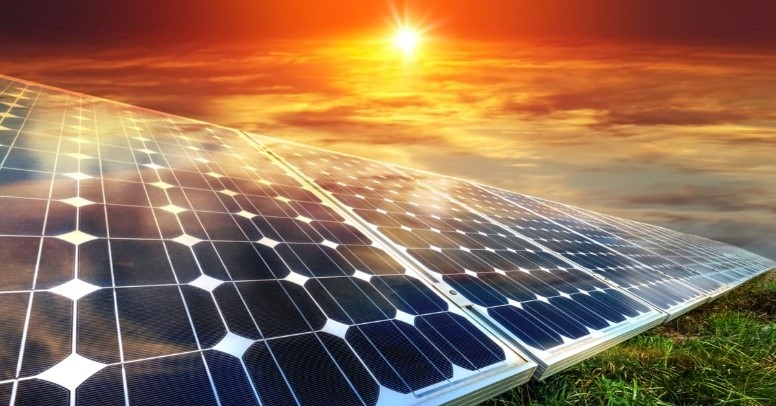 The sun's energy can be harnessed as either light or heat. The process of converting light (photons) to electricity (voltage) is called the photovoltaic (PV) effect. The PV effect was first discovered by the French physicist Edmund Becquerel in 1839 using copper oxide in an electrolyte.

The application of this process takes place with photovoltaic panels.

The engineering we can offer for these types of systems, whether they are isolated or parallel to the grid, includes the following activities, depending on the design phase:

Concentrated solar power is a long-standing yet innovative technology that we have improved to make it even more efficient. It works based on a simple principle whereby a parabolic mirror concentrates the sun's rays into a single point called the “fire” point, generating a temperature of around 550°C. A pipe is run through at this point, through which a fluid with the ability to store heat flows before passing through an exchanger so that it can be used to generate industrial steam or run a turbine and produce electricity. The use of a heat transfer fluid with optimised composition allows the plant to remain in operation even at night, reusing the heat it has absorbed during the day.

Molten or fused salt technology includes some very diverse applications. Interest in the use of molten salts in industrial processes is continually increasing and these media are gradually becoming accepted as a normal field of chemical engineering. In the heat treating industry, molten salts are commonly used as amedium for heat treatment of metals and alloys as well as for surface treatment. In nuclear and solar energy systems, they have been used as a medium for heat transfer and energy storage. Other applications include extraction of metals and high-temperature batteries and fuel cells.

All of these technologies are linked by the general characteristics of molten salts:

Molten salts have been used in many industries as a high temperature heat transfer medium. Depending on the temperature needed for a specific application, the molten salts can categorized.

The steam production of steam in solar thermal power plants is a good example of how molten salts can be used as heat transfer fluids (see following figure).

Operating at near atmospheric pressures reduces the mechanical stress endured by the system, thus simplifying aspects of design.

The containment material, which is in contact with the molten salt, is sometimes subject to corrosion. However the corrosion rate is strongly related to the type of molten salt, to the operating temperature as well as the velocity of the fluid. A coted alloy maybe needed. 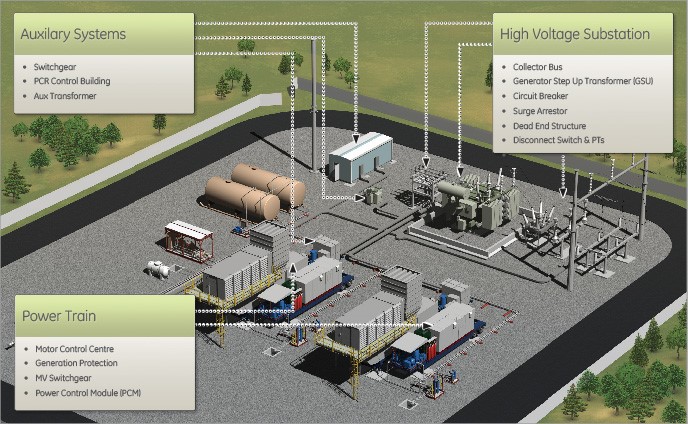 It has never been more important to find the most viable solutions in the power plant industry than it is today. Techso Engineering offers the most exceptional BOP services for plant and installation in all types of terrain, climate and environment.

The BOP services in CSP (Concentrated Solar Power) plants become the beating heart of the plant. We develop these systems with cutting-edge systems.

We can also help you design, plan and install water supply and water treatment systems, as well as wastewater disposal and treatment systems. These are especially important in certain types of power plants and our engineers have the experience and know-how to rely on for the best BOP solutions. It is not only the operational balance of plant engineering systems that plant personnel and management need to be aware of, and fire alarm, fire prevention and fire services should also be taken into consideration when evaluating the BOP requirements of the plant. installation of the power plant. Explosion protection systems may also be required under certain conditions and Techso Engineering is ideal to advise you on any protective measures you may need to take.